Over a cup of coffee and a book of poetry by Tim Burton, Paper Doll Militia was born. The child of four artists in Santa Fe, Paper Doll Militia has roots in circus, original music, puppetry, and dreamy, whimsical, dark storytelling. Read The Melancholy Death of Oyster Boy and think of us in a cafe in the desert dreaming of circus with a story. That’s who we were, that’s who we are. 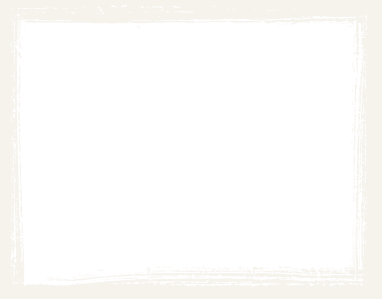 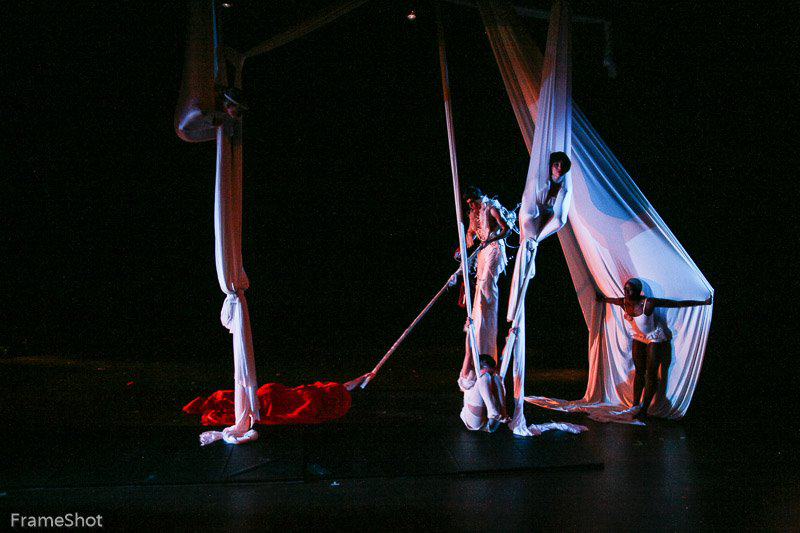 Paper Doll Militia’s purpose is to enrich the cultural life of the community through dynamic movement, storytelling and education. We seek to create a total visual and emotional experience. In the creation process, we emphasize interdisciplinary collaborations within the larger artistic community, Our educational programs focus on aerial skill building and theatricality and are designed to instill a sense of discipline. creativity, and empowerment.

The Company was formed in Santa Fe, New Mexico (USA) in 2006 by four artists Colleen McKeown, Westin McDowell, Sarah Holmes and Rain Anya. Together they created the collective with the sole intention of making a full length circus theatre production which integrated text, live music, puppetry and storytelling. And thus they created Rara Avis, the company’s first show. Through this there became the need to name the collective and Paper Doll Militia was born. Rara Avis had a sold out run at Wise Fool, New Mexico in Santa Fe followed by a short tour which included excerpts of the show. The company then disbanded. In 2008 artists Sarah Holmes and Rain Anya re-ignited the company in Oakland California. Since then the company has been run with the vision of these two co-artistic directors. They have since written and produced 5 other full length productions and toured internationally with their performances and instruction. The company is still run by these two women and with their shared vision they continue to develop educational programs and create work, each from their home locations of Los Angeles California (Rain) and Glasgow Scotland (Sarah). 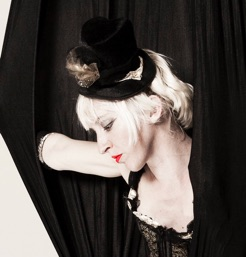 With her 25 years of experience onstage in theatre, dance, music, and circus, Rain’s life’s work is in the integration of circus arts with other performance and movement disciplines. Rain’s aerial career began with the political circus company Wise Fool New Mexico in 2003. Out of inspired collaborations there, the seeds for the Paper Doll Militia were sown. Rain has been creating and touring original productions with the company since 2006, in the US and the UK.

Rain is also a passionate aerial arts instructor and travels around the world teaching PDM specialty workshops, teacher trainings, and aerial retreats (Greece & Mexico). When she’s not on the road, Rain offers private lessons out of her East LA home studio. Rain also works as a trainer and consultant for theatre and film, notable clients include top Bollywood actress Katrina Kaif for her role in Dhoom 3 and sports legend Serena Williams. 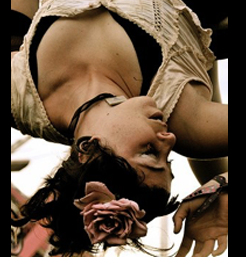 Most recently Sarah is remounting Egg for a final Scottish Tour to commence in 2022- After a world hiatus –  Egg is an aerial theatre production on aerial plastic looking at our modern approach to fertility. Egg had a sell out run on the Edinburgh Fringe Festival at which Sarah was selected by the List as one of Scotland’s most Influential and Creative women of 2018. Sarah is also in the process of writing and directing a new Paper Doll Militia Production, Arthropoda.

Online Workshop Alert! * Thank you to everyone who

It took me years of hard work to train this “dis

As we accelerate towards opening night, I continue

Spotlight on Samantha Hancock * Samantha is a coll